As South Australia’s centre for innovation and entrepreneurship, Tonsley is the new home for the Flinders University’s School of Computer Science, Engineering and Mathematics. Metric partnered with Flinders University to facilitate a smooth transition into the state-of-the-art $120 million dollar building, alongside some of South Australia’s leading organisations. Clever media strategies and tactical communications were complemented by the creative development of marketing material including the Flinders at Tonsley smartphone application (app). To mark the building launch, Metric planned and worked with the Flinders University team in the execution of a grand official opening that saw dignitaries, government, local business and key members of the media come together at an official launch event. 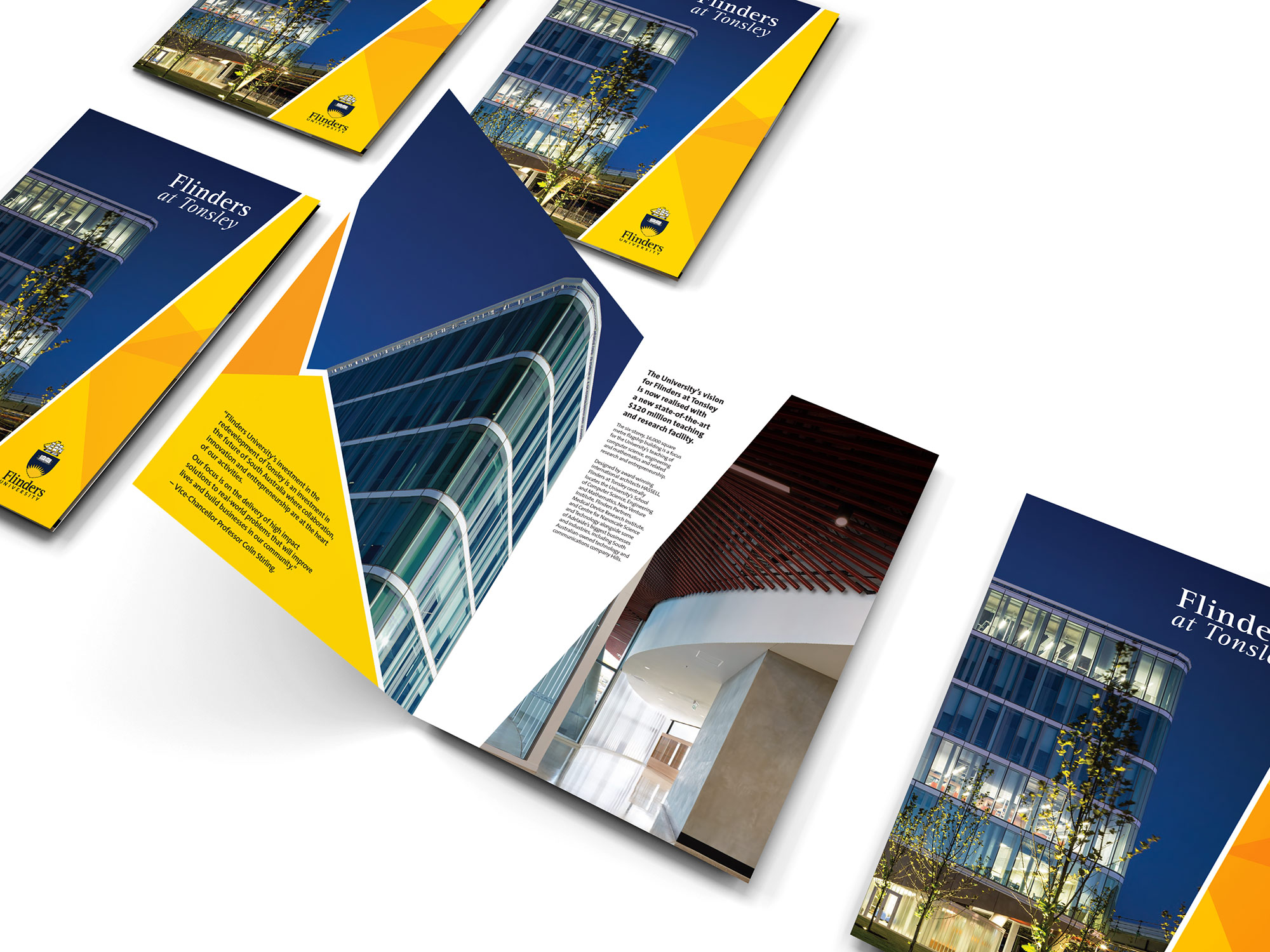 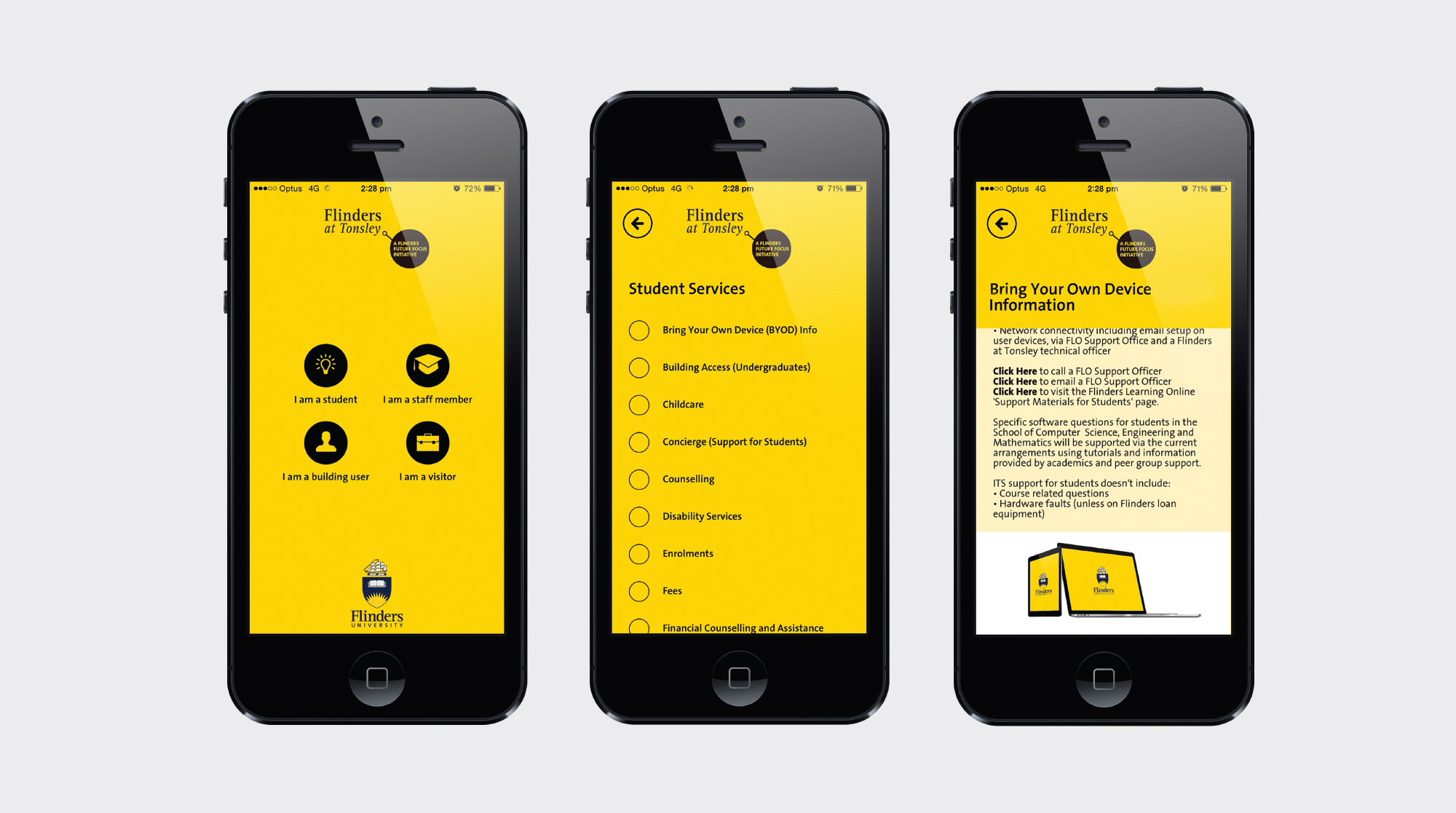 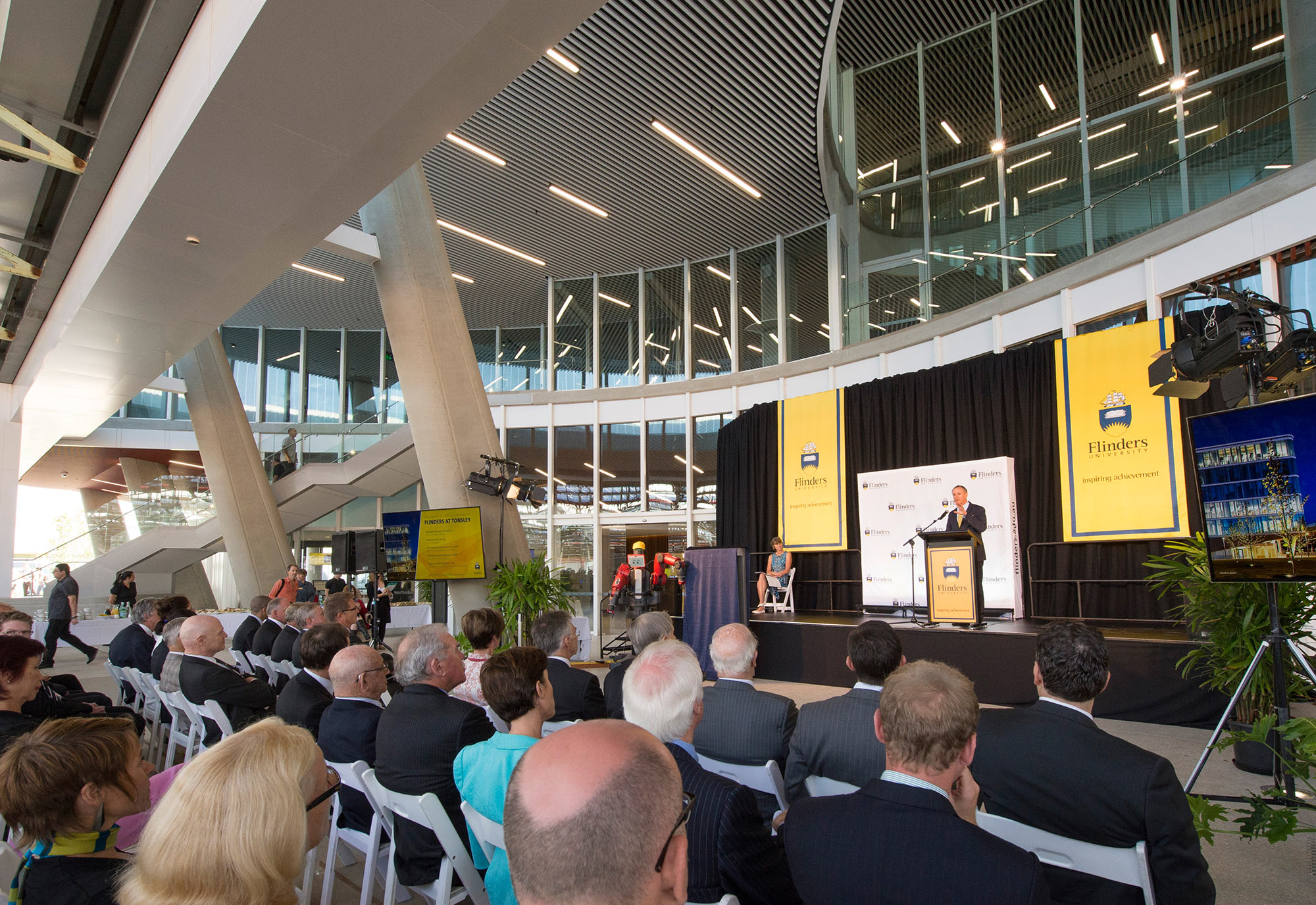 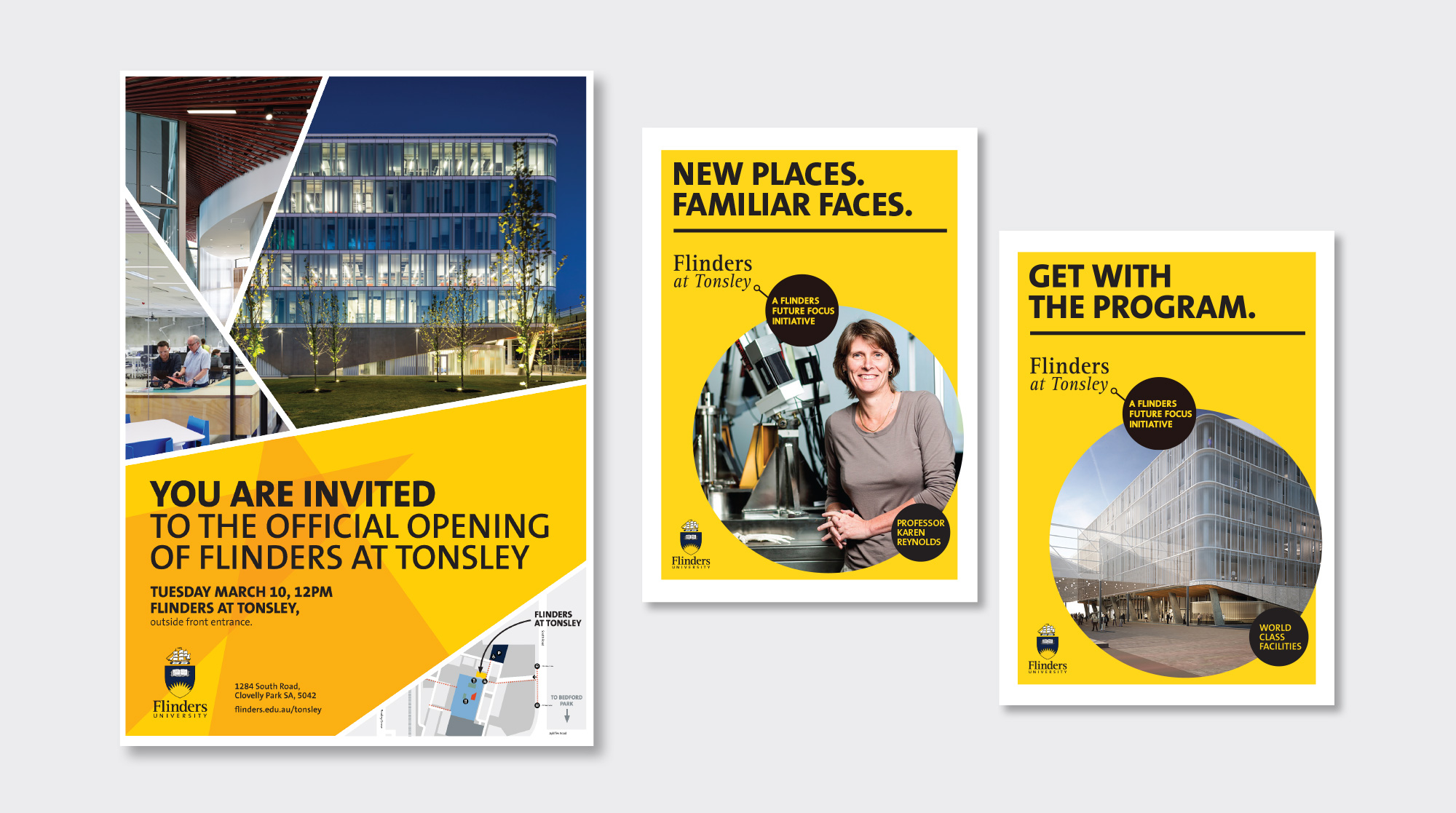 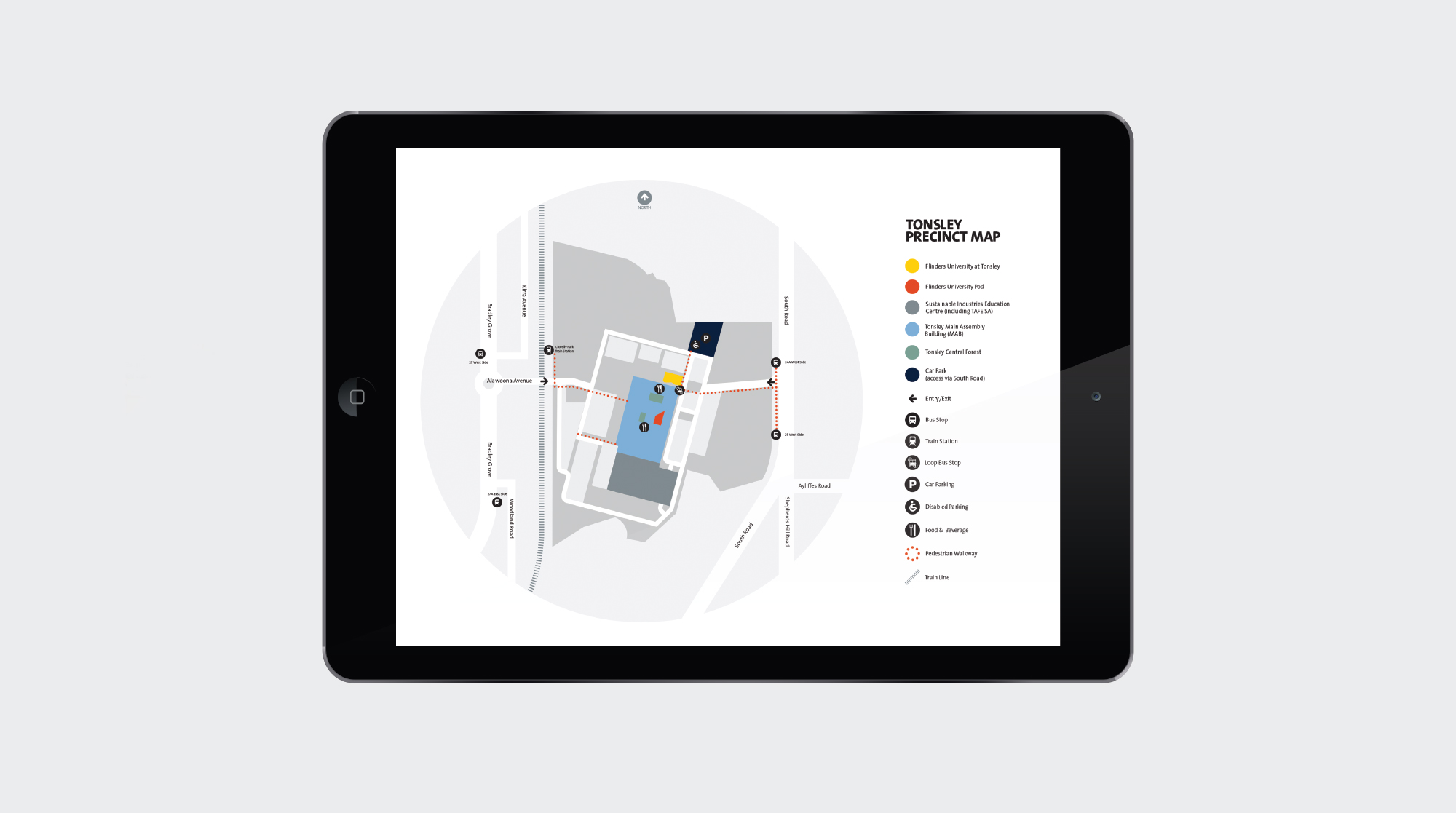